il carbone sotto la pelle is a participative public art project that Mocellin and Pellegrini developed with a group of ex miners and their families in Barbarano, a small village in the Salento region of Apulia. 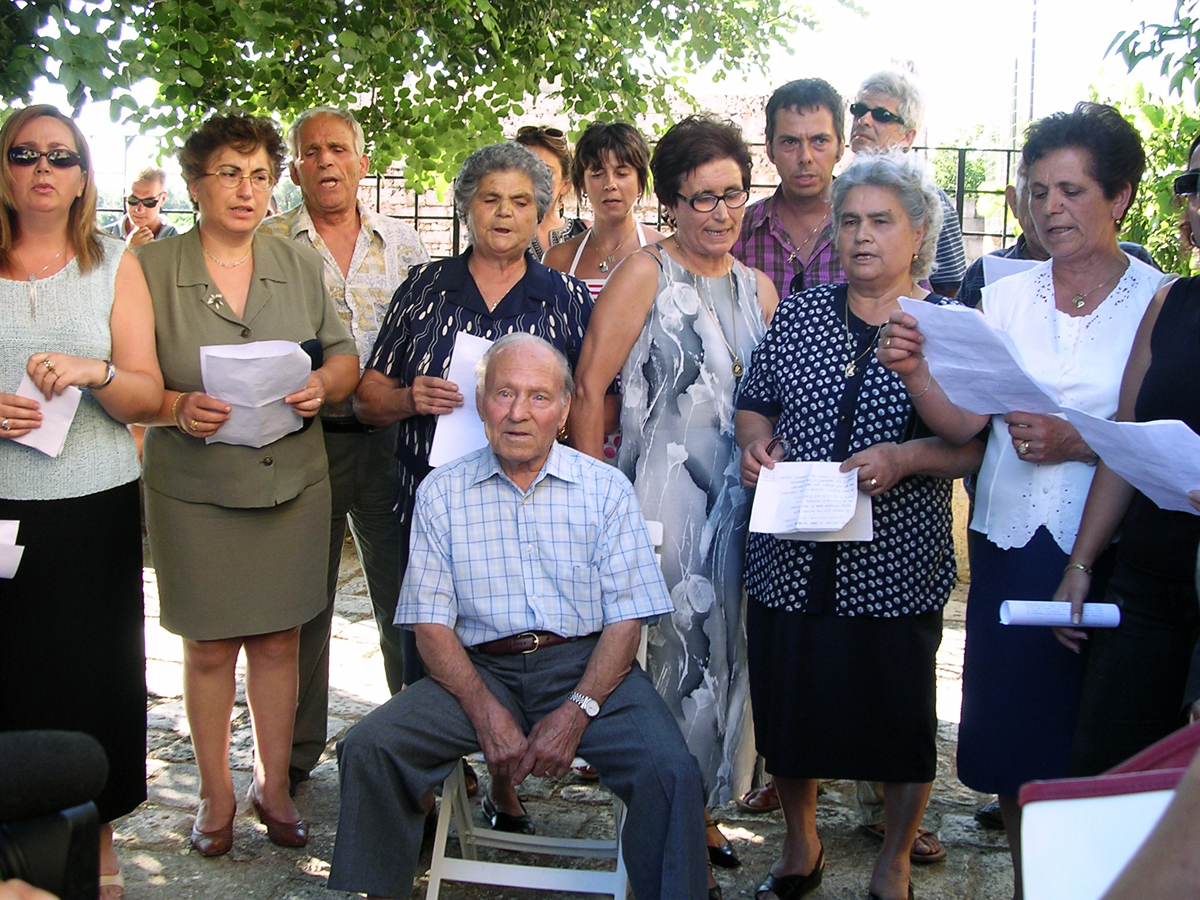 Apulia, less than fifty miles across the sea from Albania, was, at the the time of the exhibition, one of the main landing coast for clandestine immigration in the European Community. Not so long ago, after the Second World War, people from this area left their homes and families to go and work abroad.

The aim of this project was to trace a hidden memory of Italy, telling the story of some of these emigrants, in order to reflect also on the present situation. 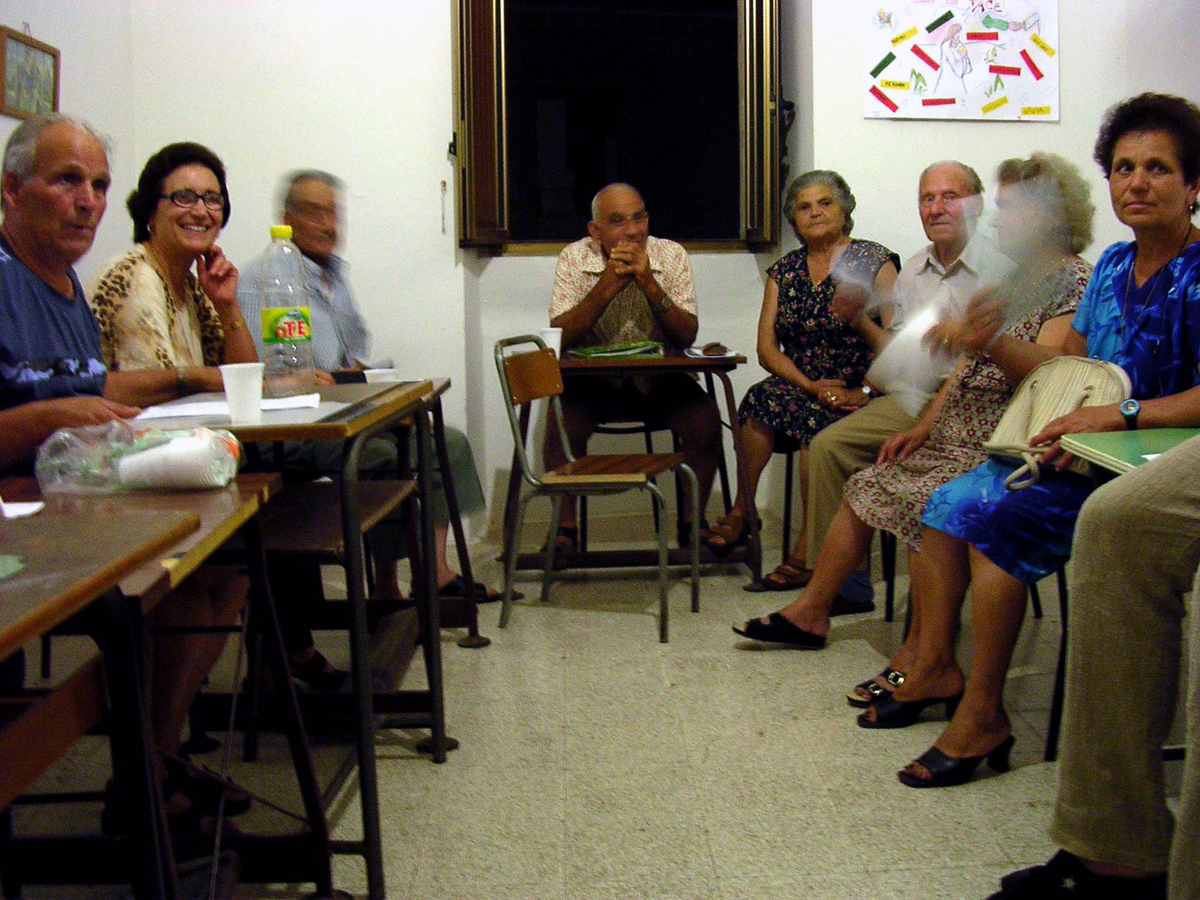 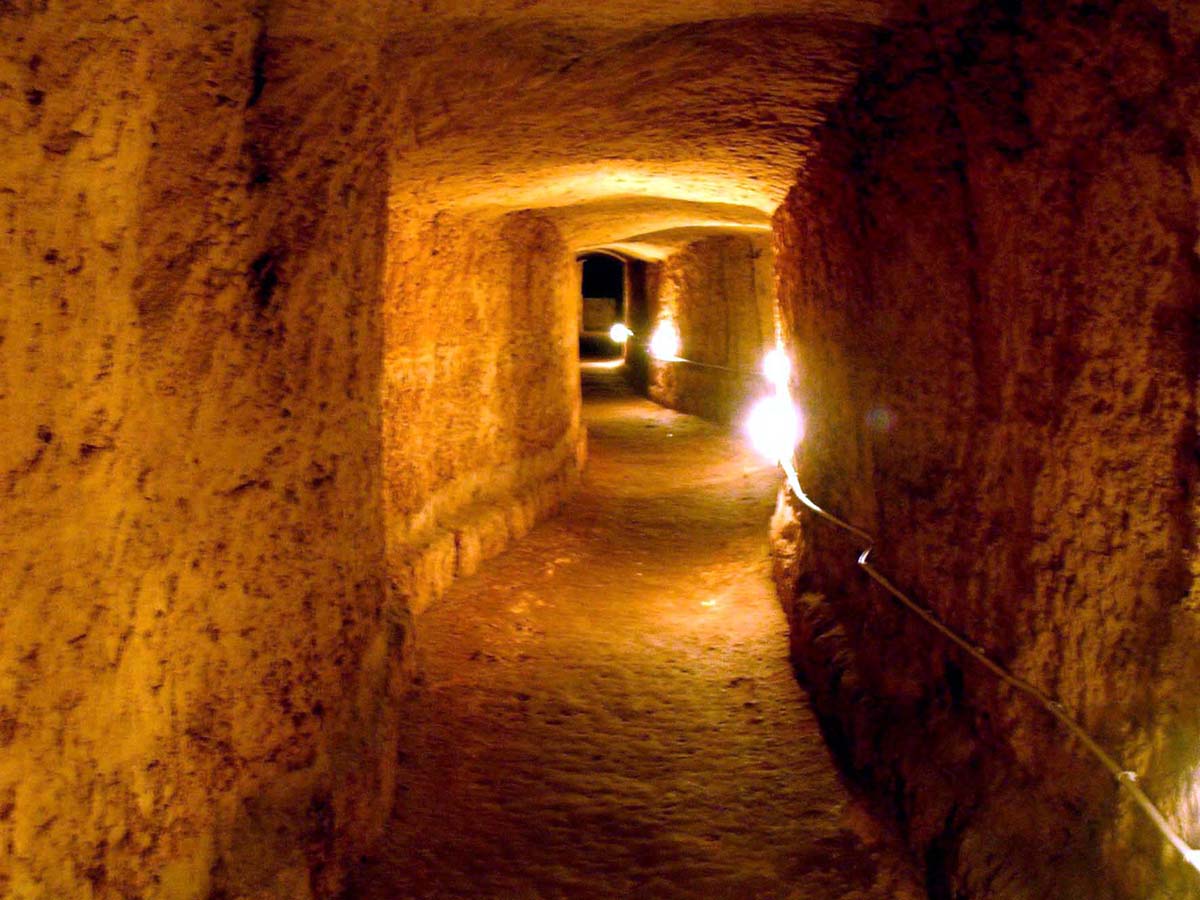 The original function of the Leuca Piccola Hypogeum, that hosted part of the project, was to accomodate pilgrims traveling to the shrine of Santa Maria di Leuca. For this reason the artists reflected on the idea of hospitality linked to the idea of travel to a  foreign land. 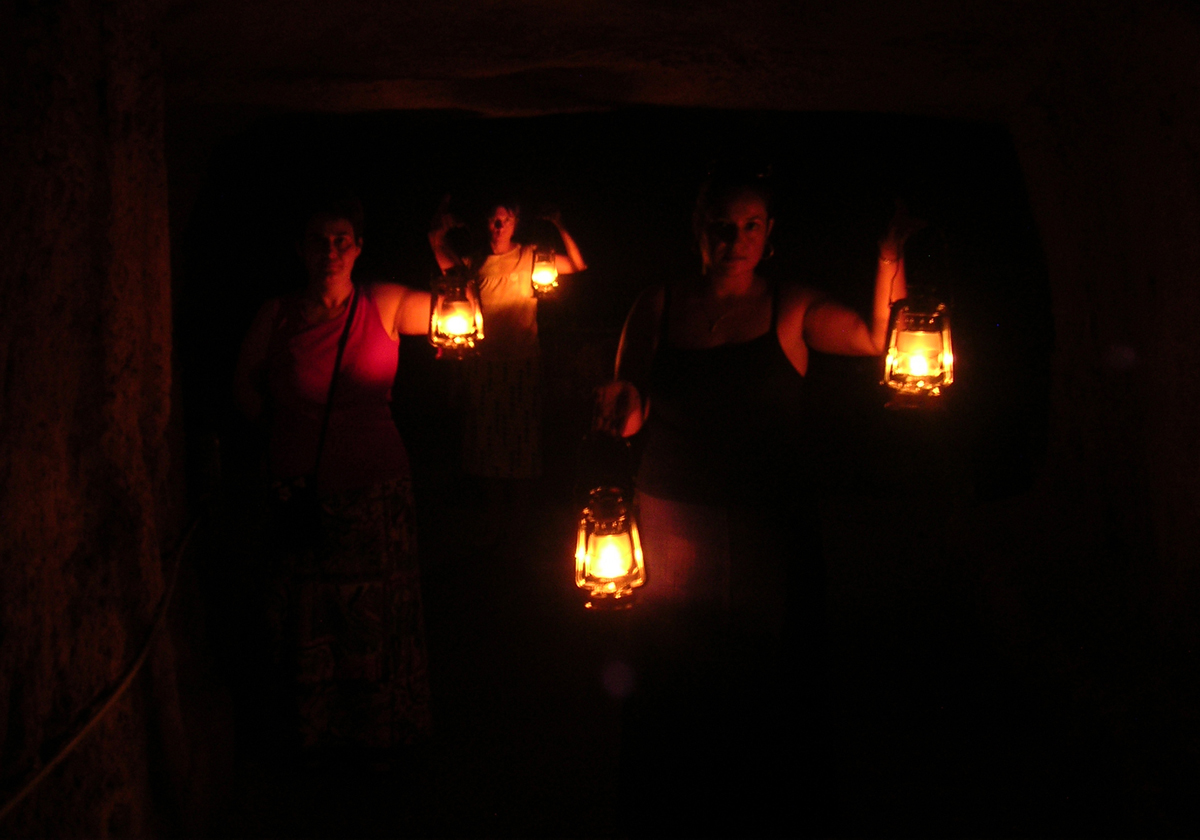 The project, a sort of underground route along the Hypogeum and in the Chapel of Leuca Piccola, includes three sound installations, a video installation and a performance. The tale narrated in this sound path is the story of Lucio Parrotto, former miner who has spent 30 years working in the mines in Belgium and his wife Angela Sozzi. 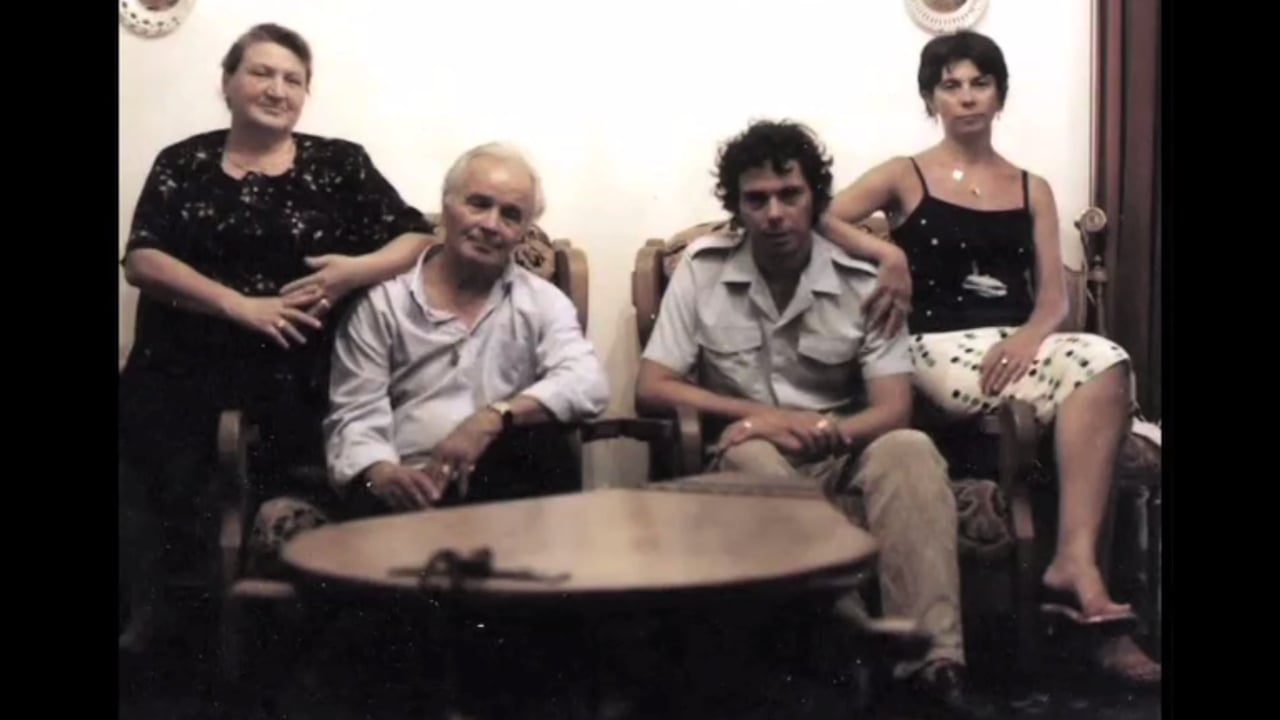 For the duration of the exhibition the Hypogeum remained in darkness, except for a few oil lanterns provided to visitors to illuminate their path, so that the experience of visiting the Hypogeum became a metaphor, not only of the work in the mines, but also travel to an unknown destination. 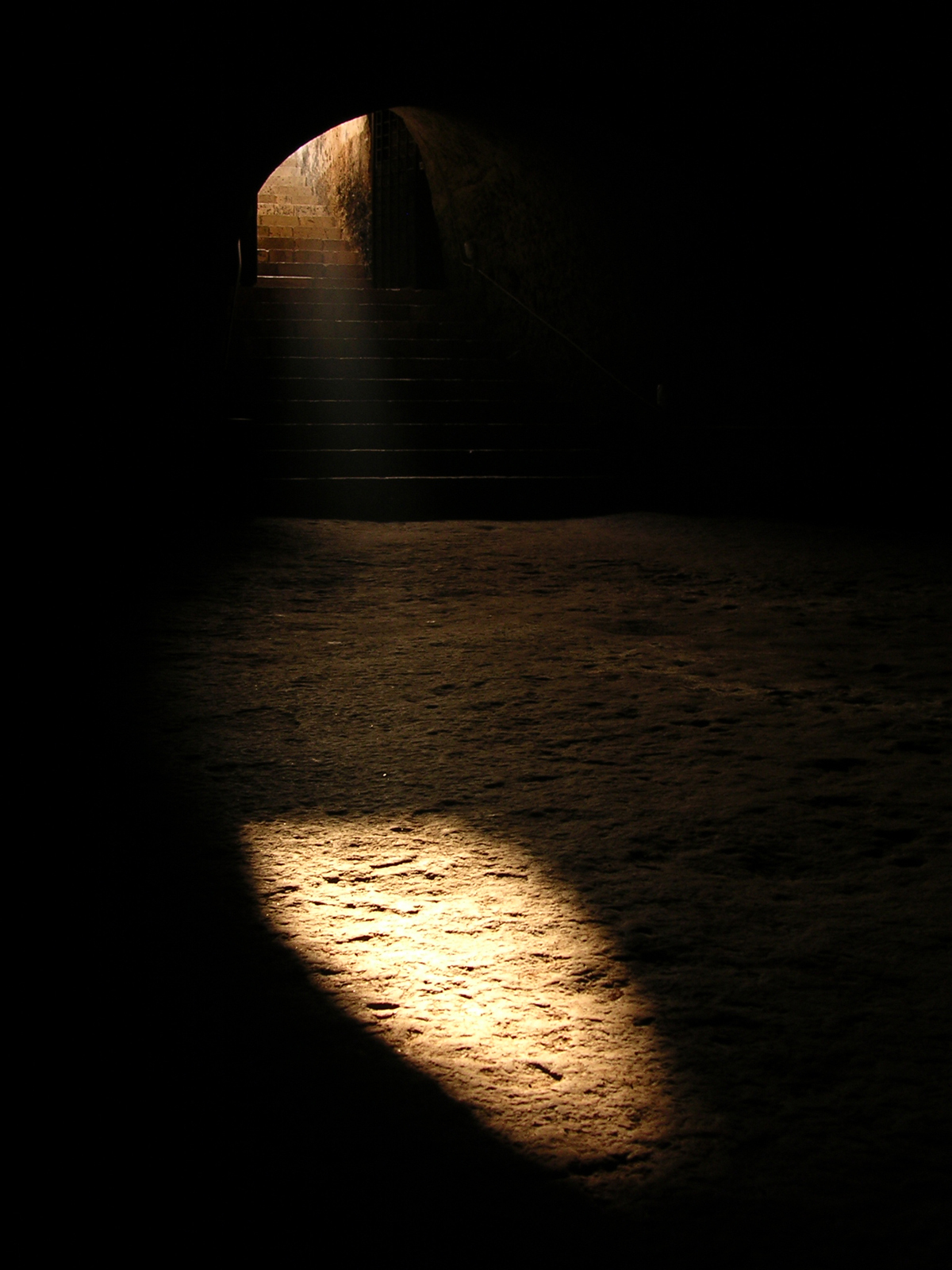 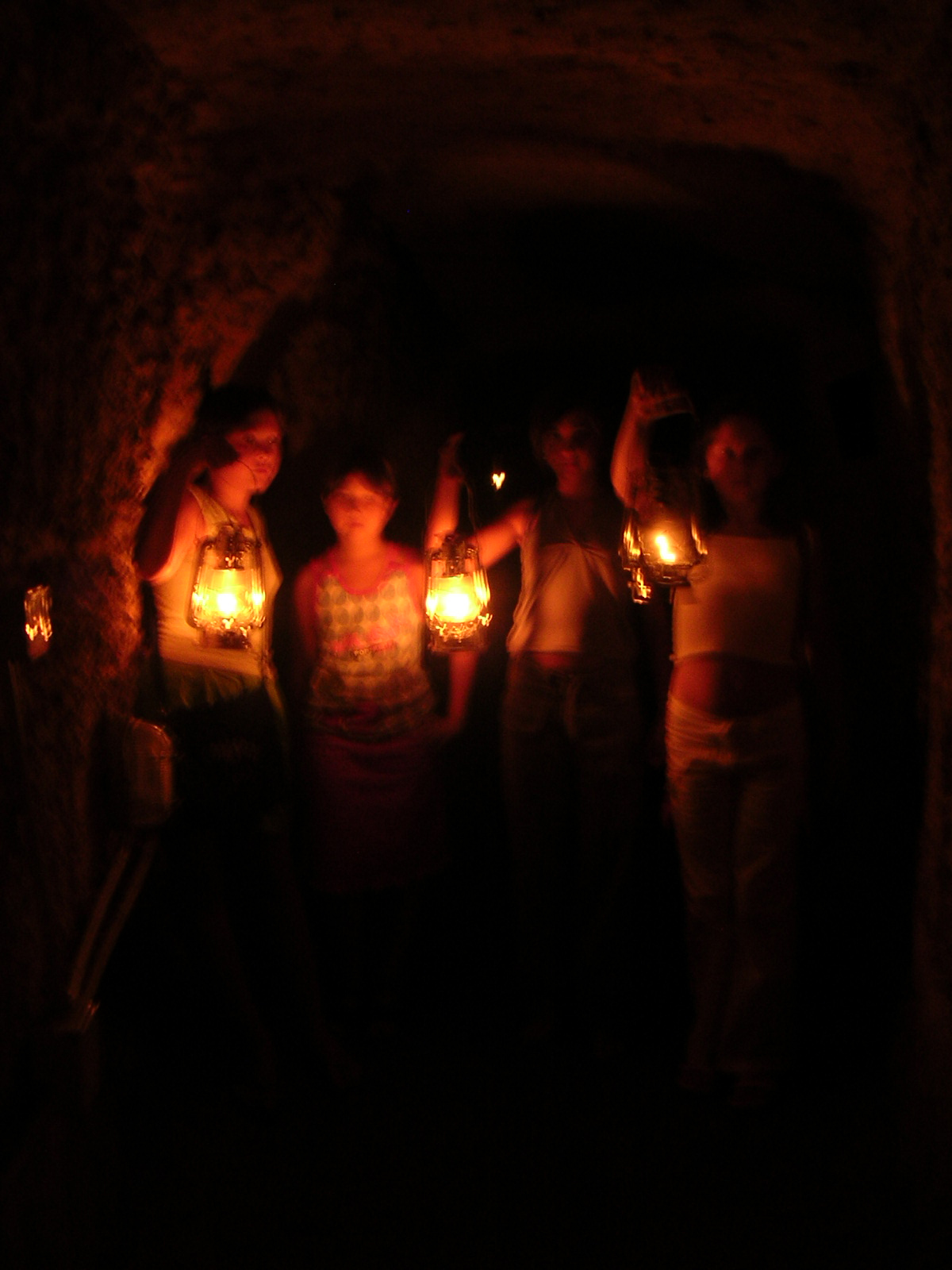 The first installation of this underground journey is the vocal listing of the names and dates of birth of all the miners of Barbarano and Morciano who emigrated to Belgium. These names are recorded, over the sound of sea, by the voices of the women from the cultural association La Sciuscitta, engaged for years in preserving the local memory.

The route continues with the double life story of Angela and Lucio, articulated along the corridor leading to the last room, were a video installation, also inspired from to the life of Sozzi and Parrotto, concludes this sort of time travel that metaphorically takes the viewer to the bowels of the earth. The two parallel stories are told, keeping the intimate and personal tone of the original tale, by the voices of the artists, who function thus as a sort of echo. 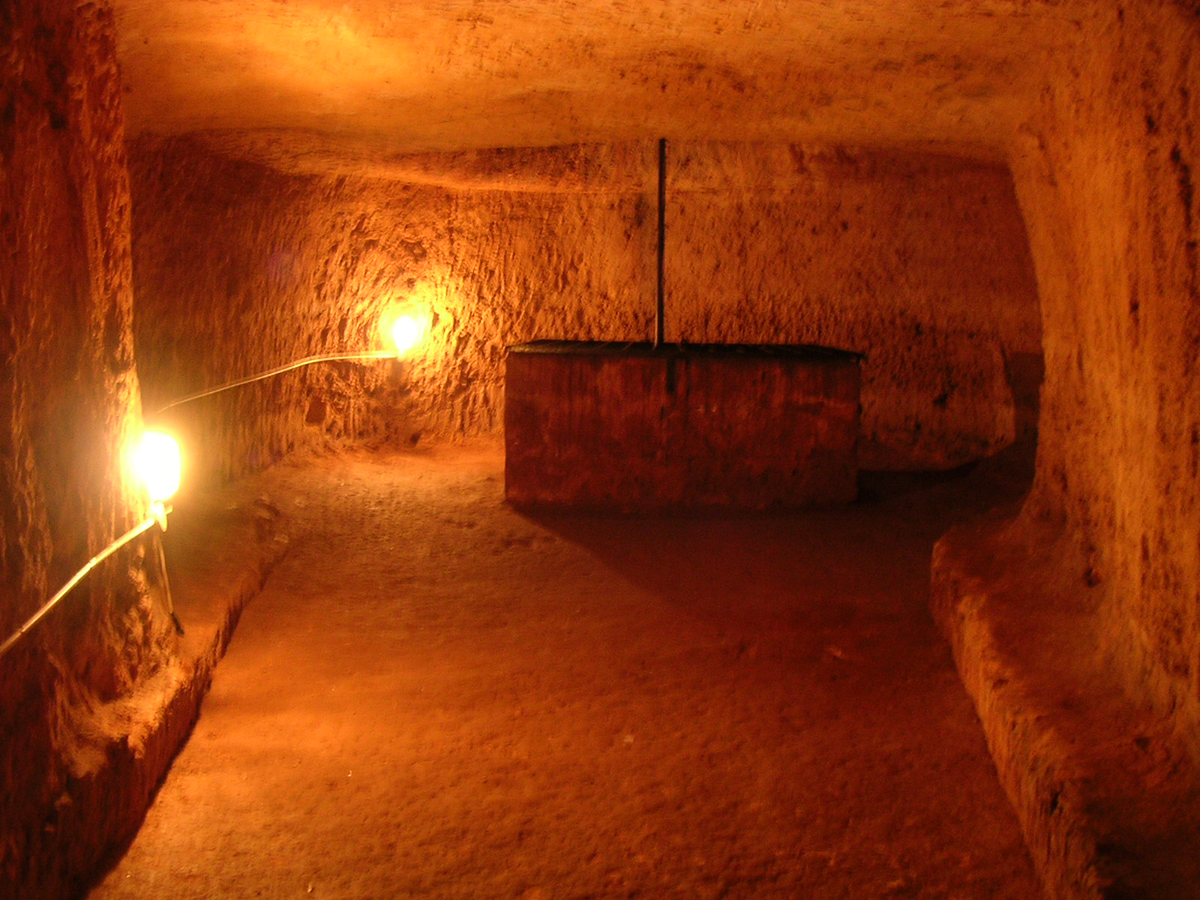 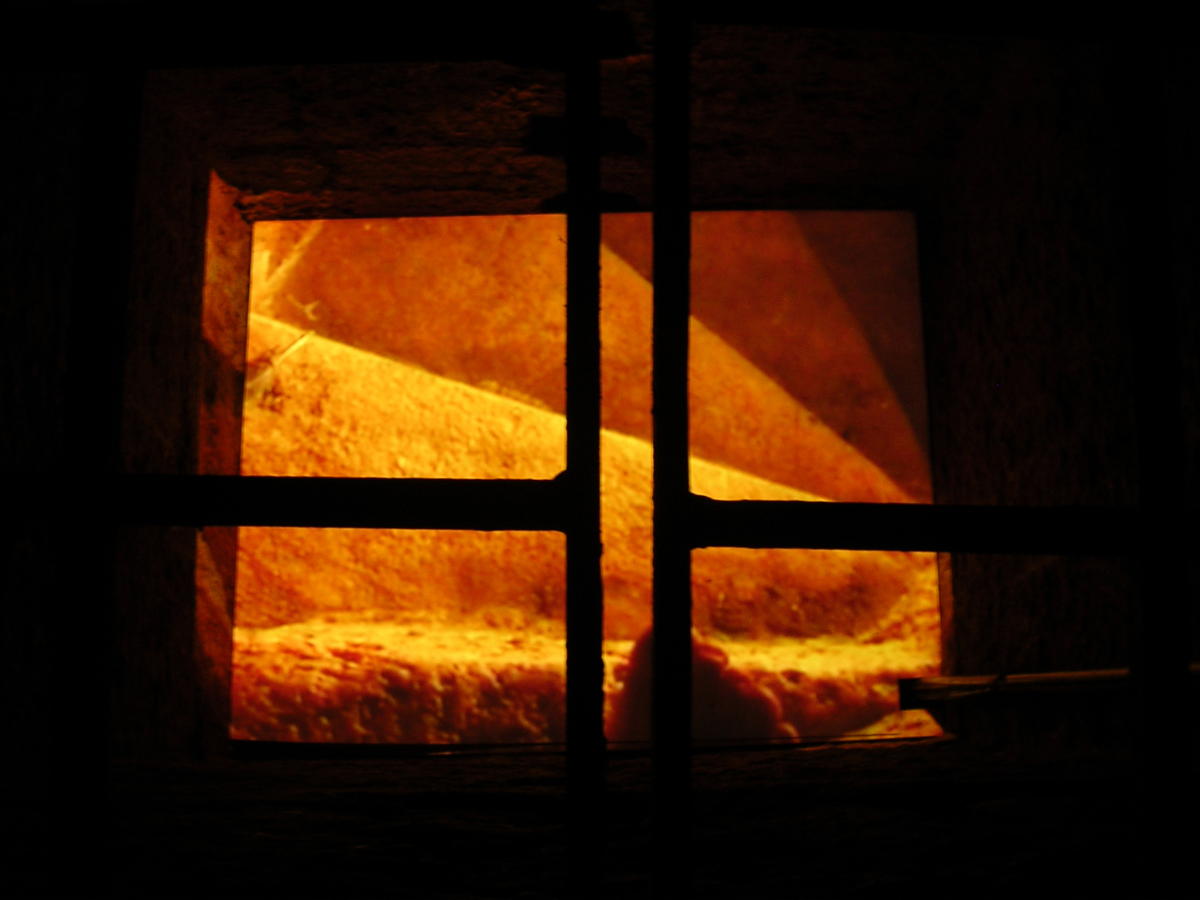 On the opening day the artists together with the choir of the cultural association La Sciuscitta, sung The miner song written by Francesco Villani, one of the former miners of Barbarano, during a convalescence following a mining accident in Belgium. During the time of the exhibition, the recording of the song was transmitted at regular intervals, in the the bell tower above the Leuca Piccola Chapel.

il carbone sotto la pelle is part of a series of projects based on a reflection on interpersonal relationships where the work takes the form of a multiple narration in which the same events are narrated by two or more points of view.

This project stems from the desire of the artists to tell someone else’s story through their voices, bodies and gazes, and to give to this someone part of the control over their artistic production. The intention is to create, through the experience of sharing, an exchange area linked to the emotional sphere, in which art and narration can be regarded as reciprocal gifts. 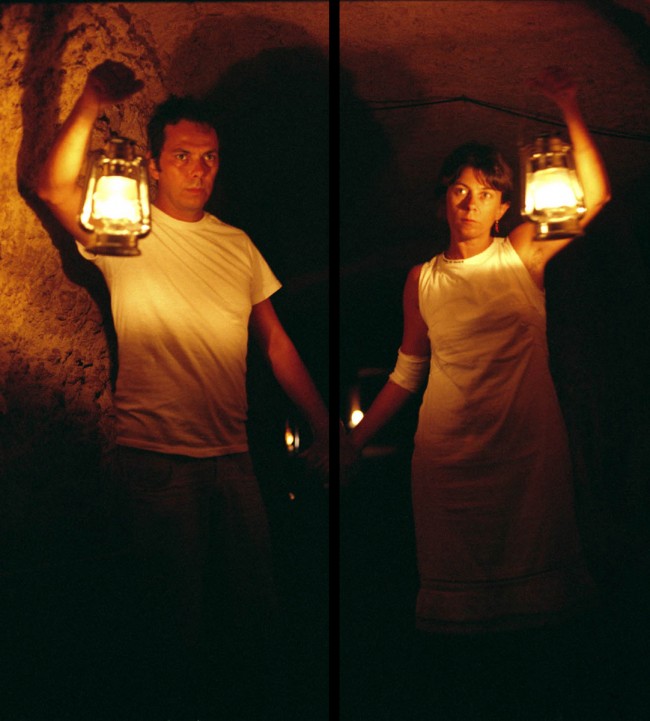 In September 2003 il carbone sotto la pelle has been adapted for the Tirana Biennale.

Presenting the work in this context, being Albania the land of origin of many migrants that arrived in Italy in recent decades, gives Mocellin and Pellegrini, the chance to  implement a reversal in presenting the Albanian audience with a different story. The land of il carbone sotto la pelle is infact very different from today’s Italy and in a way much more similar to Albania. The work takes on thus a new dimension, that through a game of reflections enriches it with new meanings and interpretations.

The result is a completely black video where the only visible signs consist in subtitles that translate the story into English. If subtitles graphically remind of film language, the black screen, although refering to the darkness of the mine, creates a highly iconoclastic work, where it is up to the visitor to build the mental images that make up the story.

The video is installed at the end of a sound path that tells the story of Angela and Lucio, but here it is screened behind a wall of bars in an underground cell in the Gallery of Modern Art. The public perceives thus the physical constraint so typical of the work in the mines, but also the existential condition of the migrant’s life.