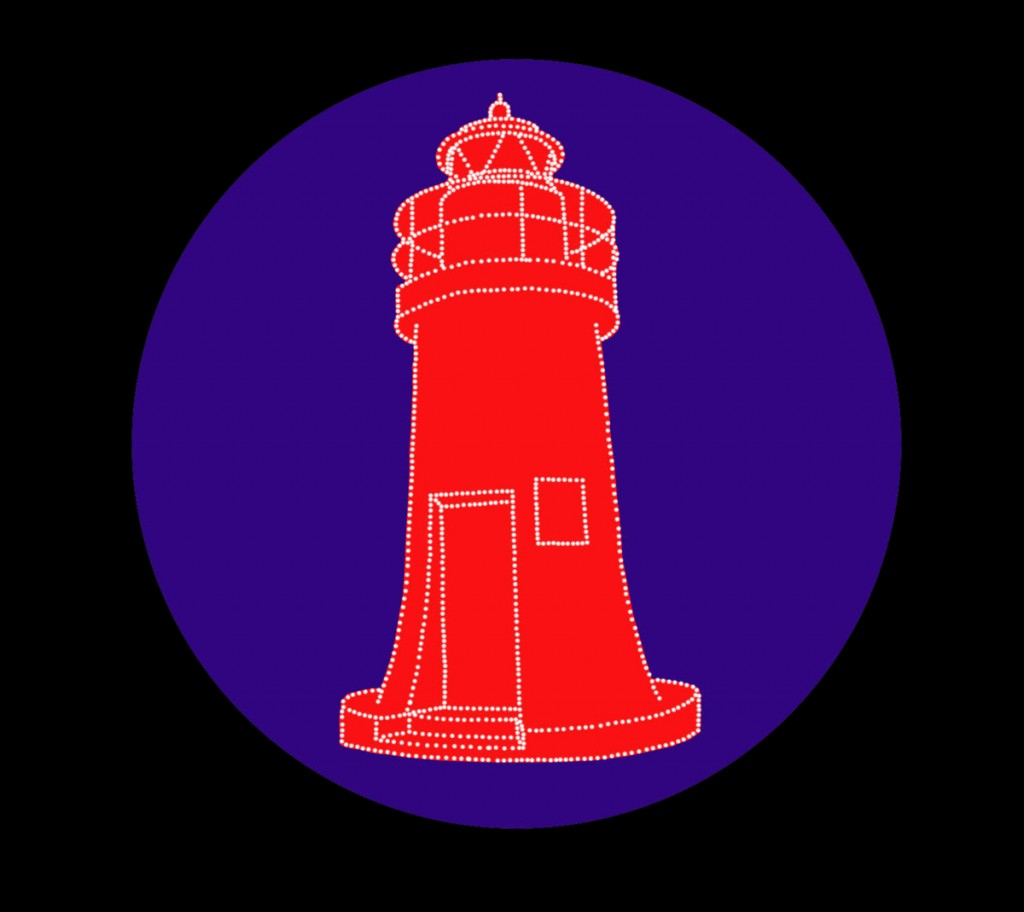 Gita al faro is part of a series of projects which resulted from the collaboration (in the form of workshops) between the artists and young children.

For this particular project Mocellin and Pellegrini held a 3 weeks video workshop with a small group of seven years old children from the city of La Spezia. The workshop consisted on creating a sort of video guide to the city through the children’s vision.

The idea of giving their collaborators part of the control over the project, which is a typical practice of their method, is here expressed and visualized by the fact that the artists walked through La Spezia blindfolded, guided by the kids. By re enacting a game that they used to play as children, Mocellin and Pellegrini reflect here on the idea of trusting the other and giving someone else responsibility over their actions as well as on and the complex relationship between seeing and hearing, darkness and fear.

The performance, which took place half way trough the workshop where the kids were encouraged to reflect upon their city, consisted thus on this action that happened in the public space, where the public encountered this strange, unexpected vision accidentally.

Trough this process he children were encouraged to look at their city as if they had never seen it before, while the artists tried to imagine it through this live audio-guide, made by urban sounds and the words of the kids.

The project took then the form of a video that is not a mere documentation of the performance but a work on its own. Made by images of the blindfolded tour and a soundtrack that mixes the voices of the artists with the ones of their young guides, fragments of music and various sounds the video becomes a choral and poetic tale of the city.

The result of this game of reflections and exchange of identities is a very peculiar video that narrates this surreal tour of La Spezia, from the recreation centre to the lighthouse, where the city ends and the sea begins.