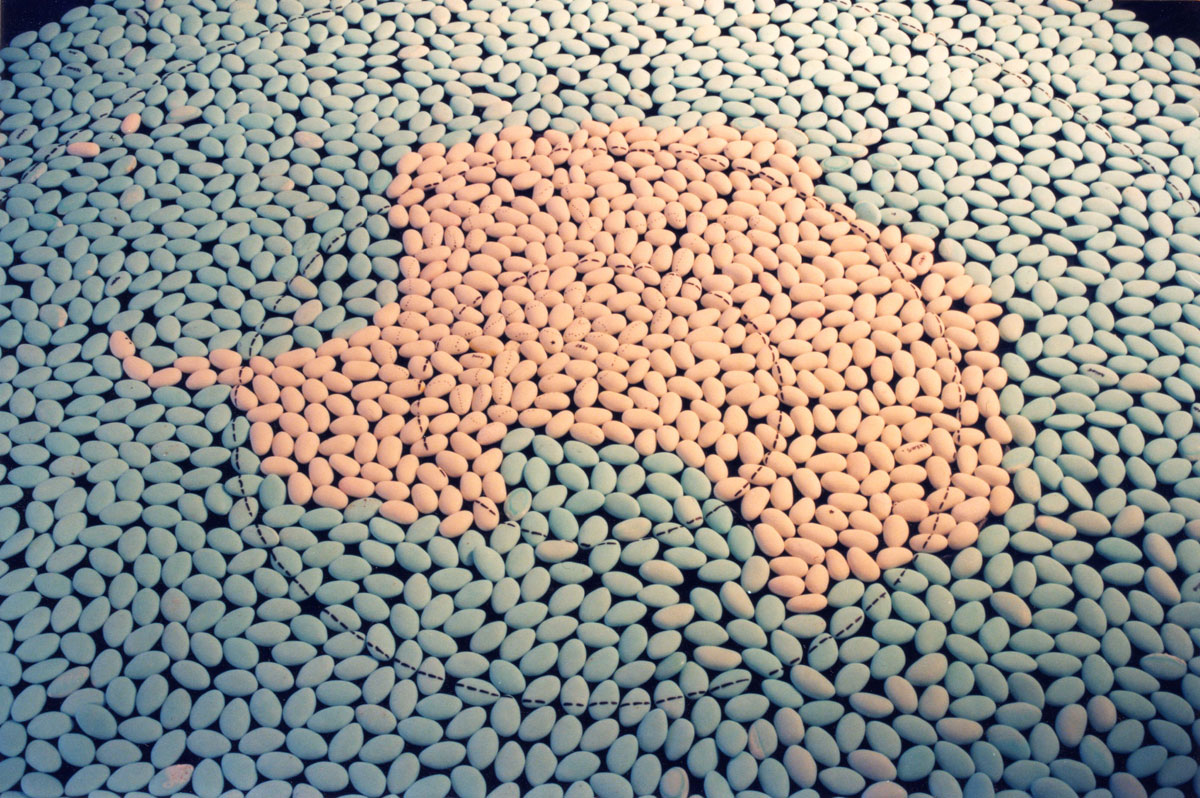 This installation was realized in the permanent collection of Applied Arts  in the Malmö Art Museum in Sweden for the exhibition Smitta (contagion).

The title of the work is an untranslatable pun combining two meanings: see the places of interest (such as the interior of the museum), and the look, the act of seeing, as sensory function.

Pellegrini has implemented in the museum contamination between museum objects on display, and his reconstruction of fragments of the imaginary map of the Swedish philologist Wilhelm Lündstrom. The story goes that Lündstrom drew his map on about 500,000 sugared almonds, in the years before his death in 1979, finishing it with a silver bonbon that marked the exact location where he would commit suicide: the farthest point on Earth from its hometown, Malmö.

In the tradition of the Sugared almond are cerimonial sweets, used both to celabrate weddings and funerals. 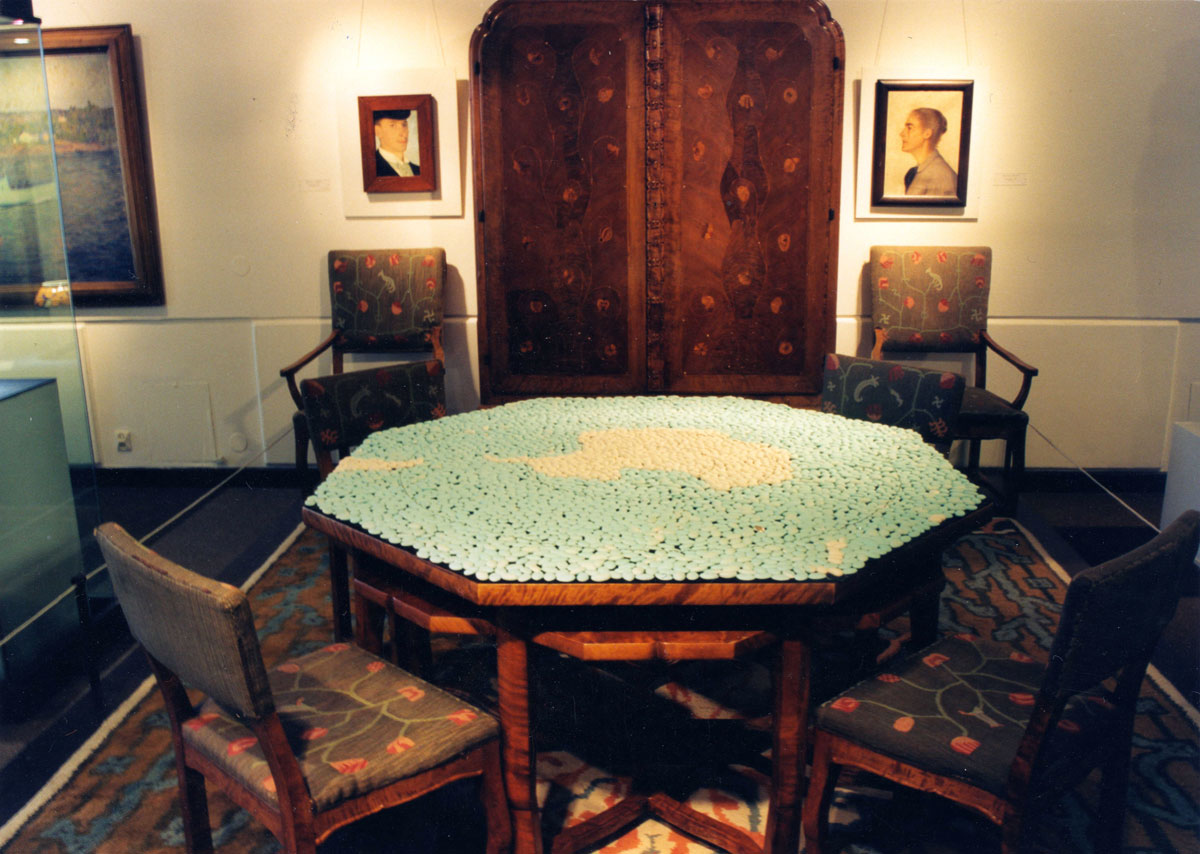 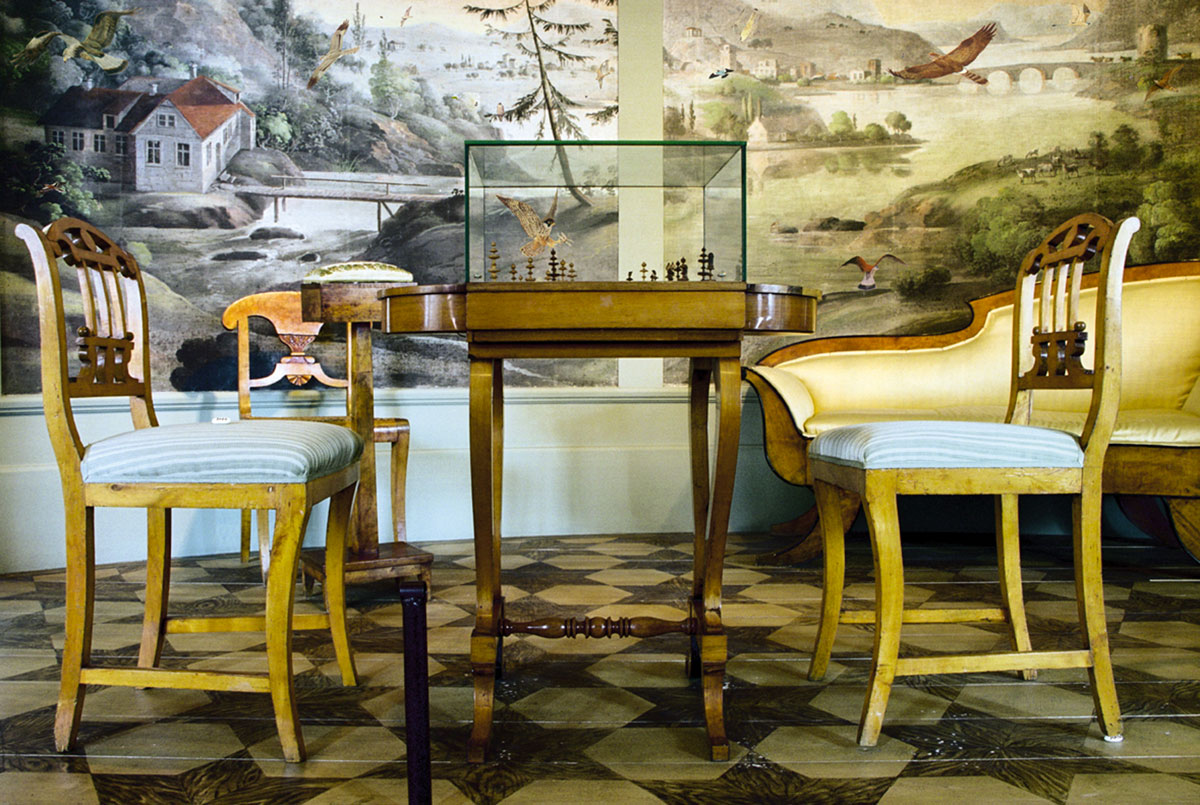 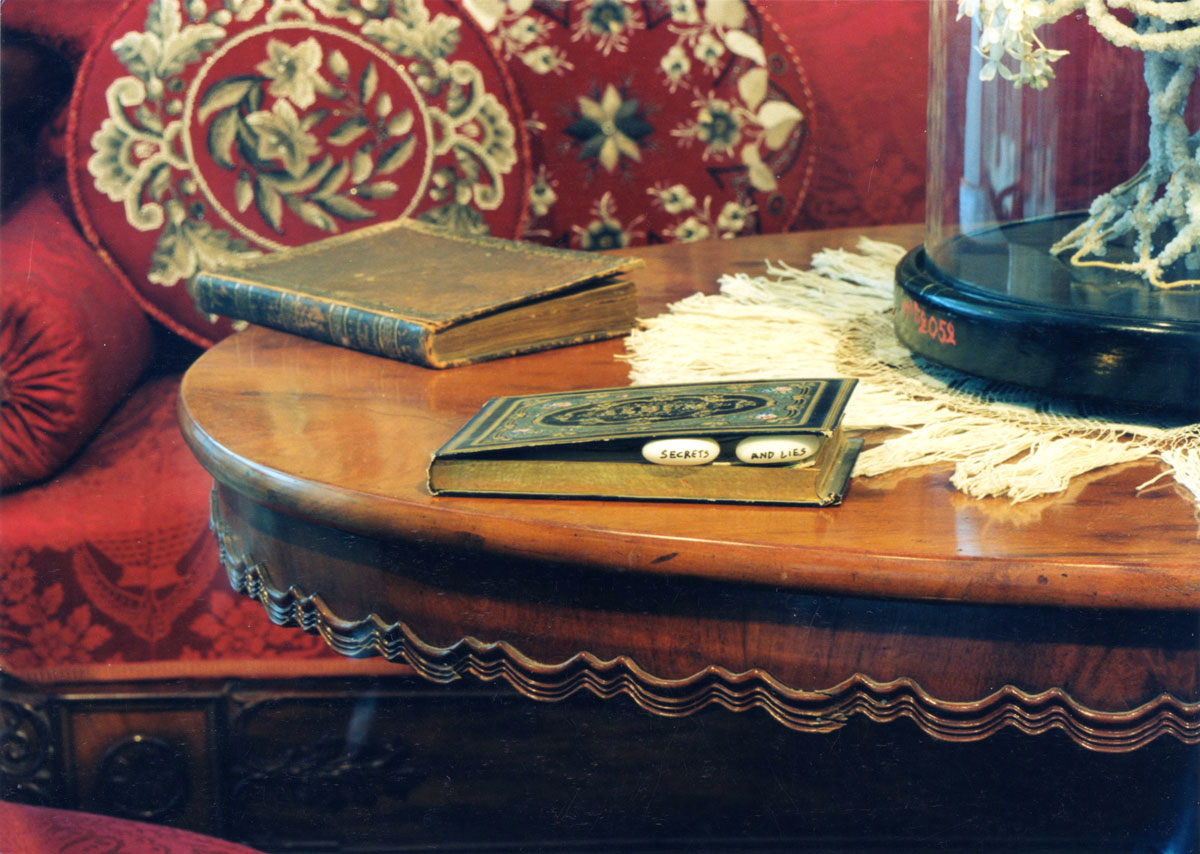 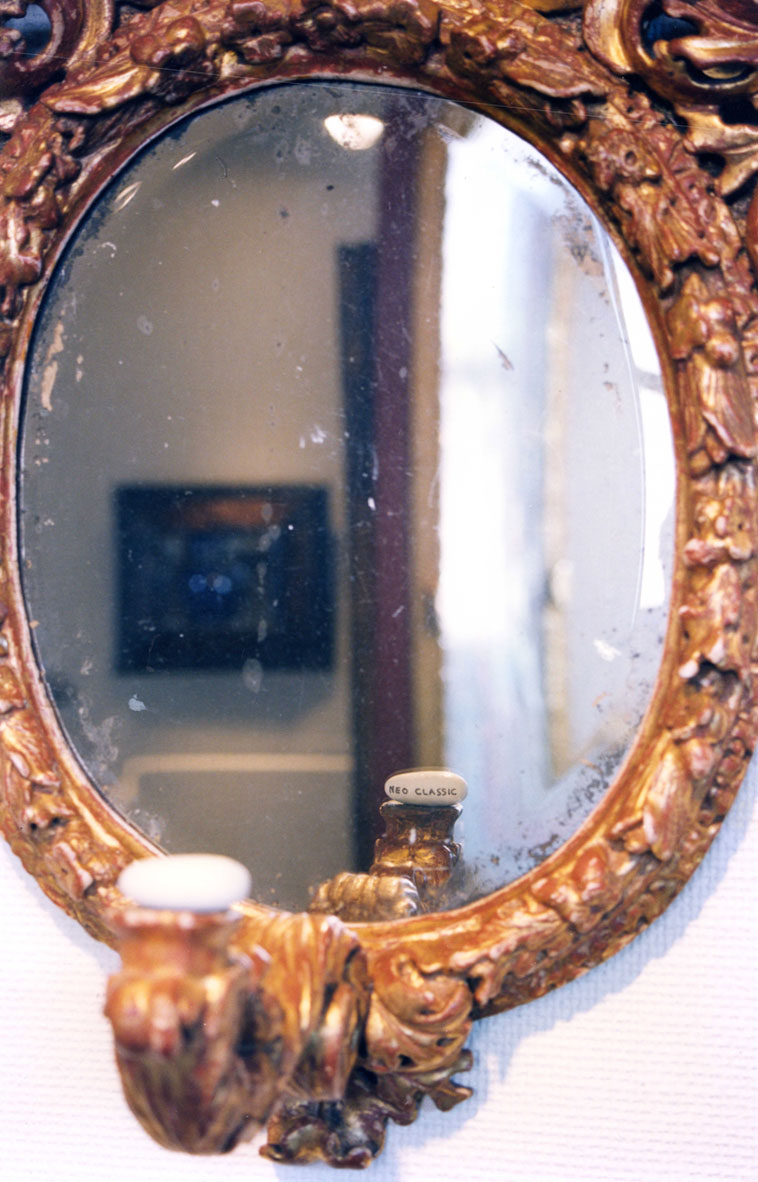 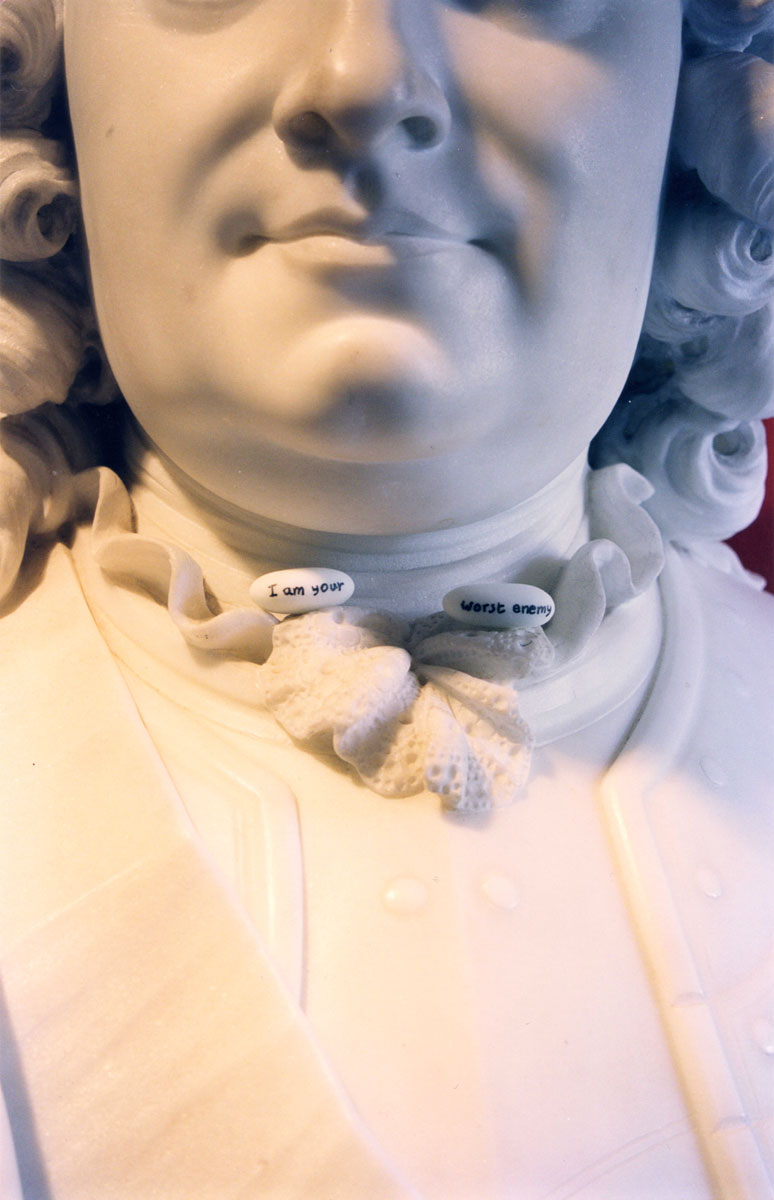 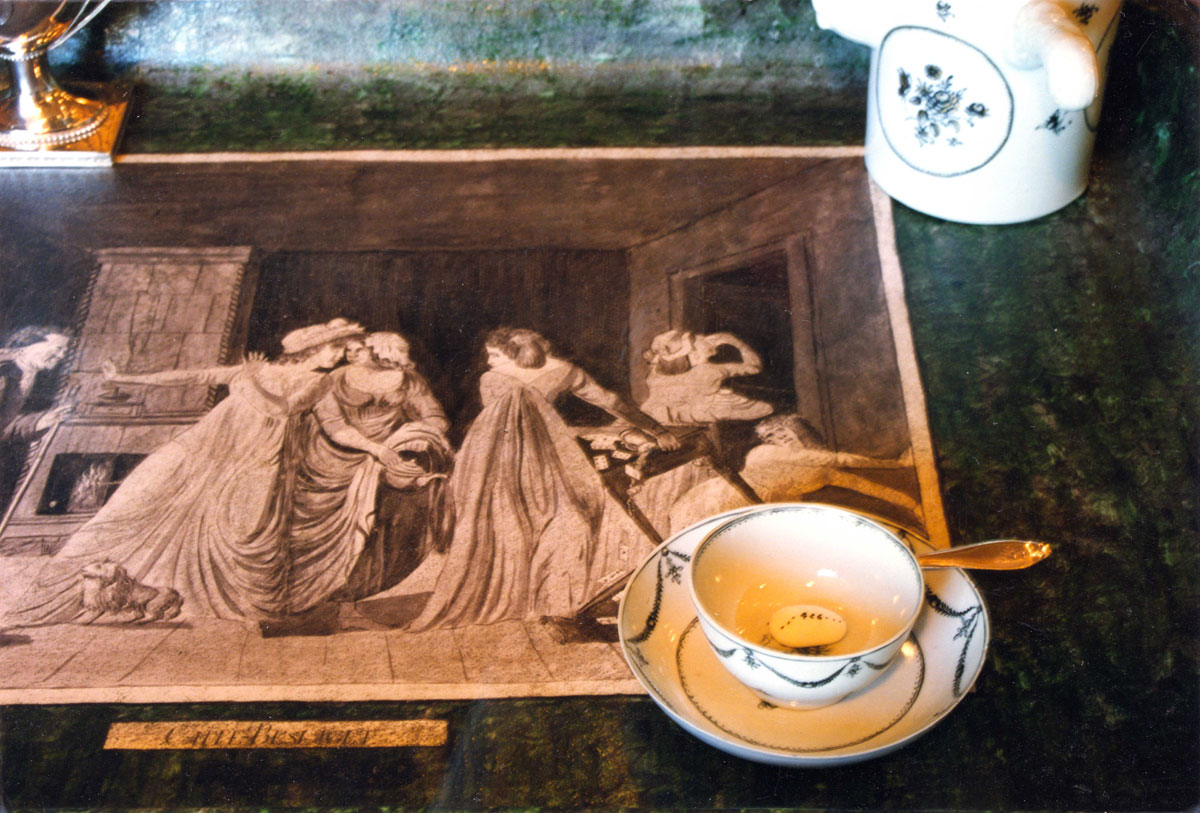 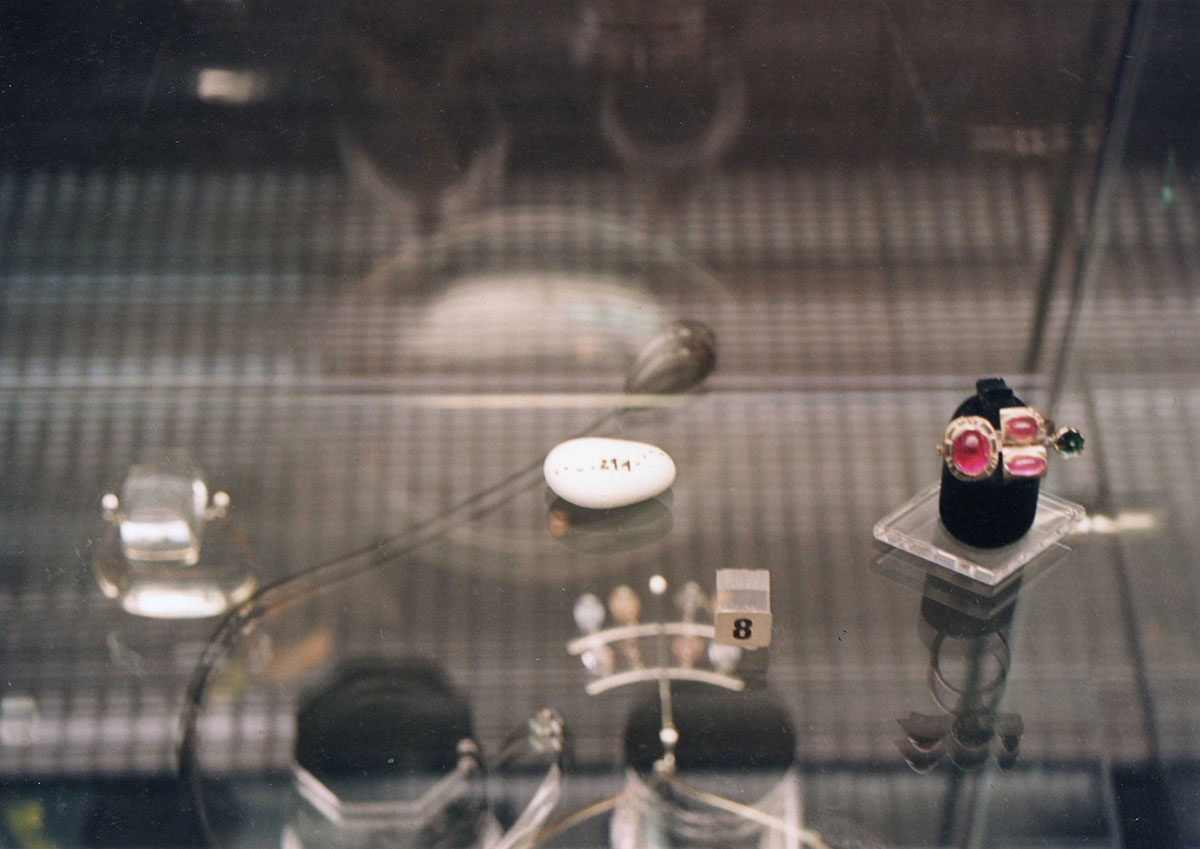 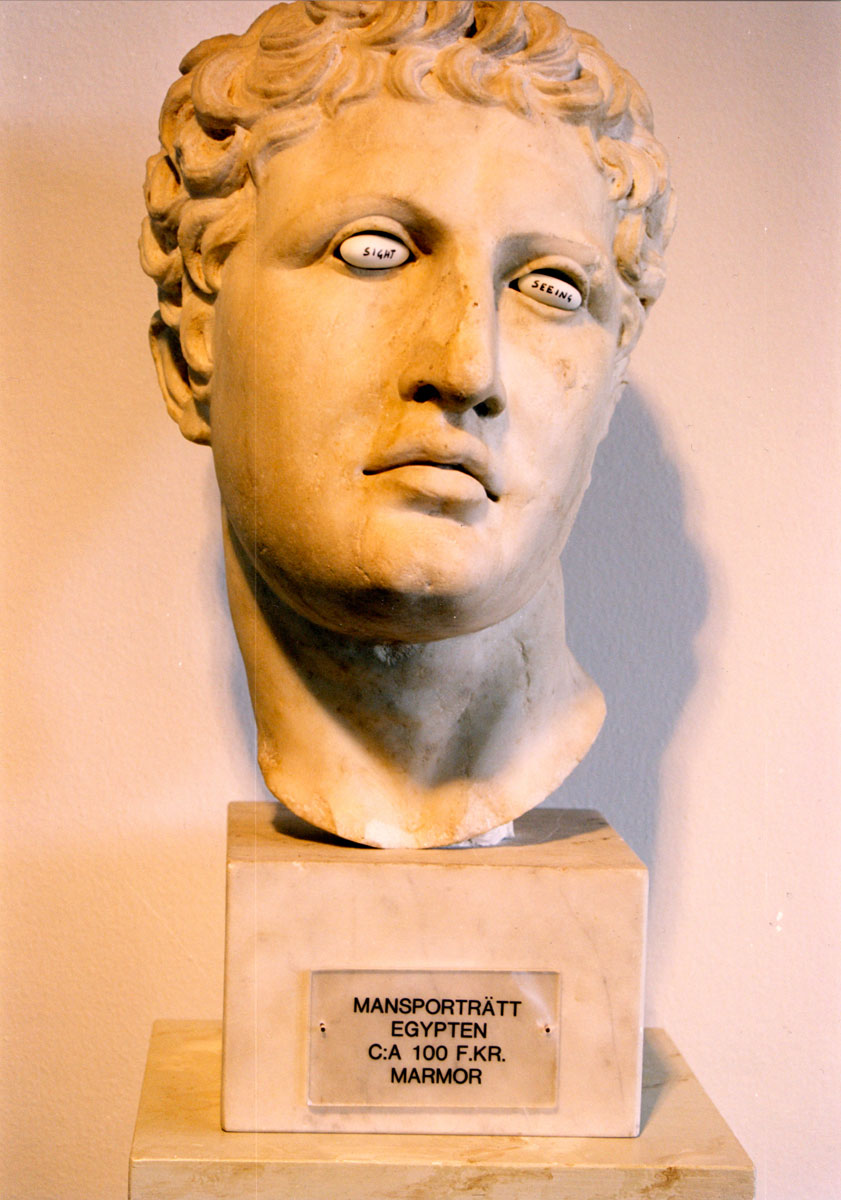 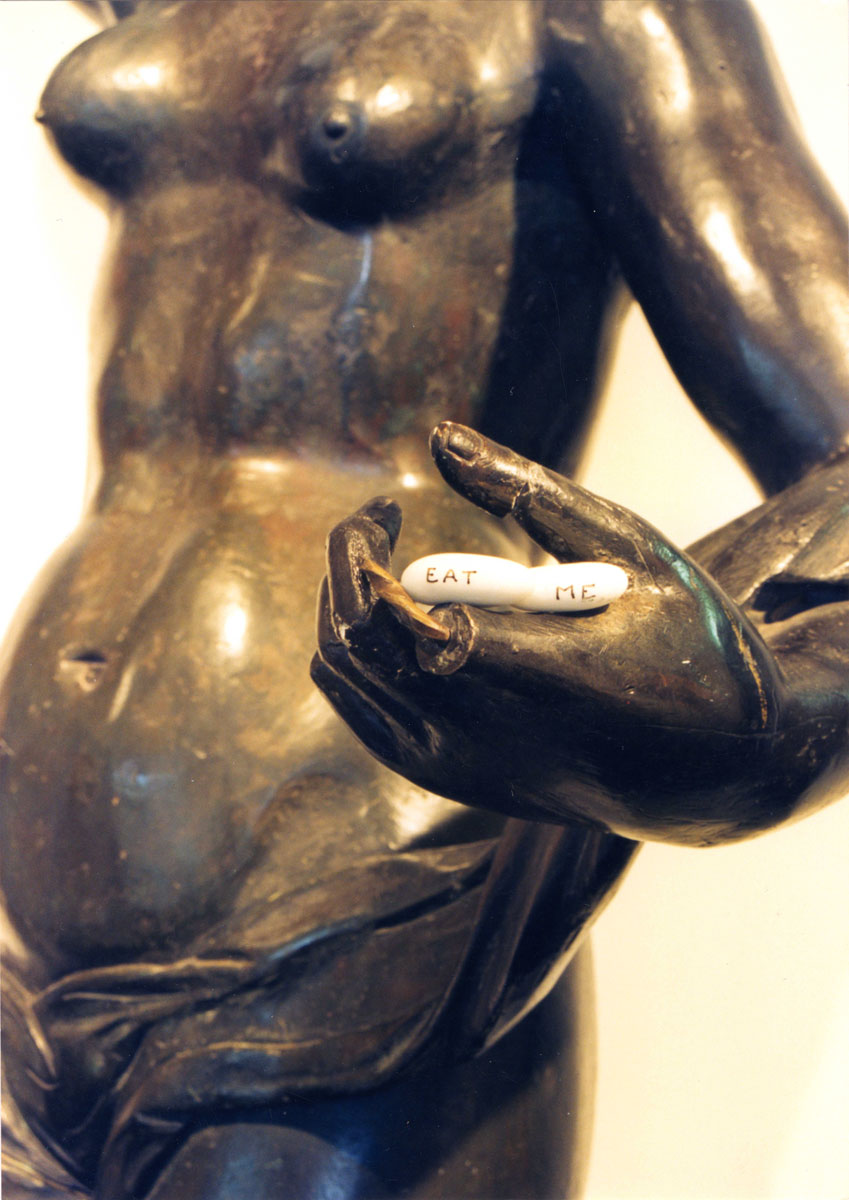 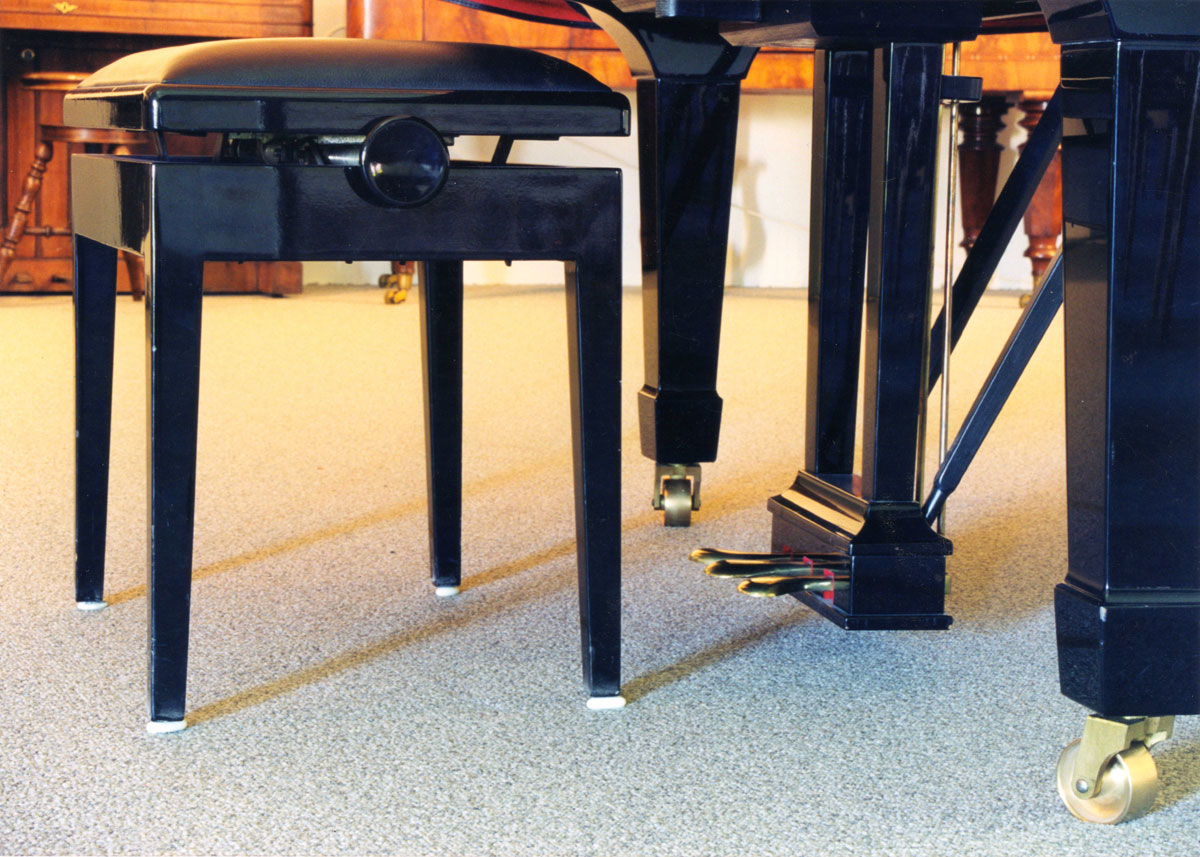 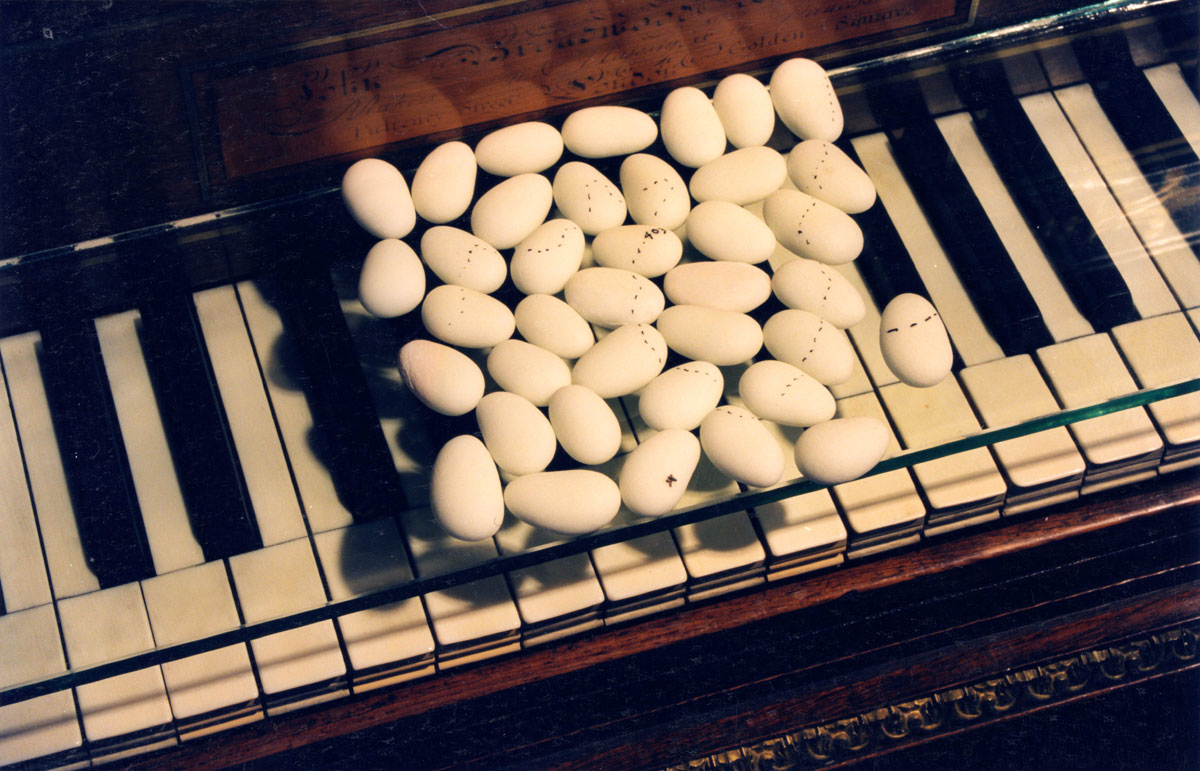 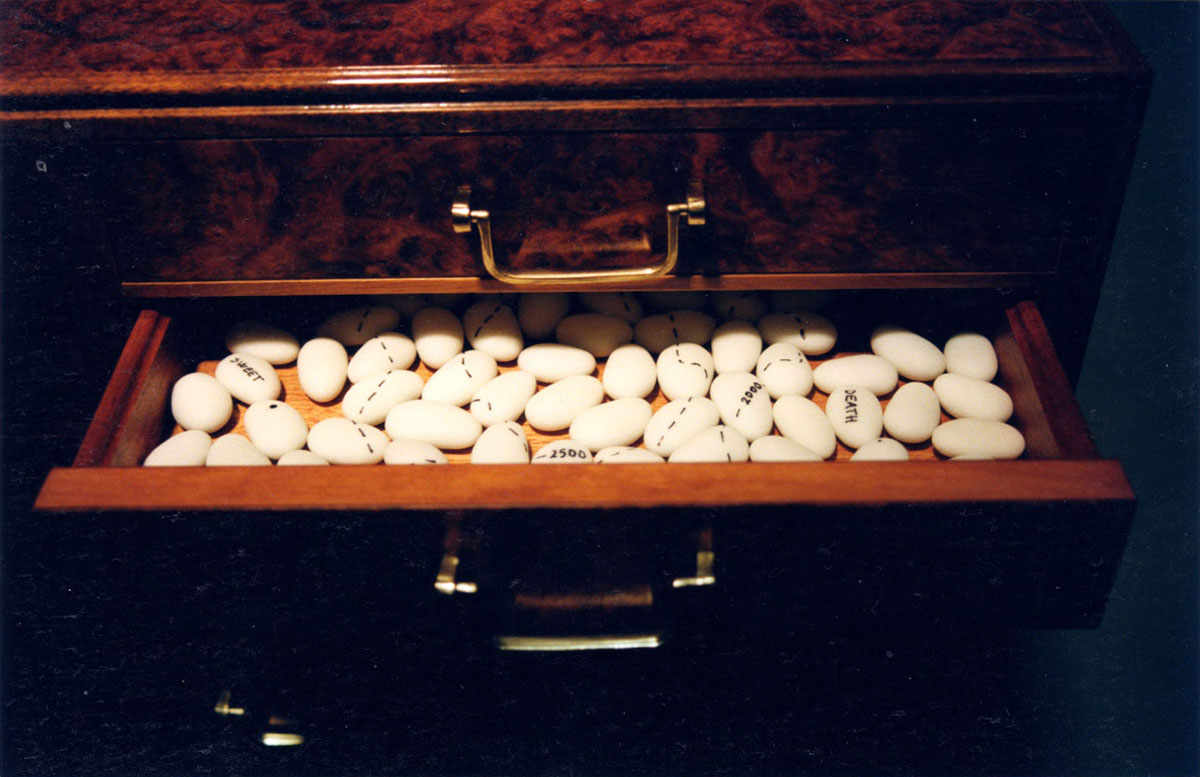 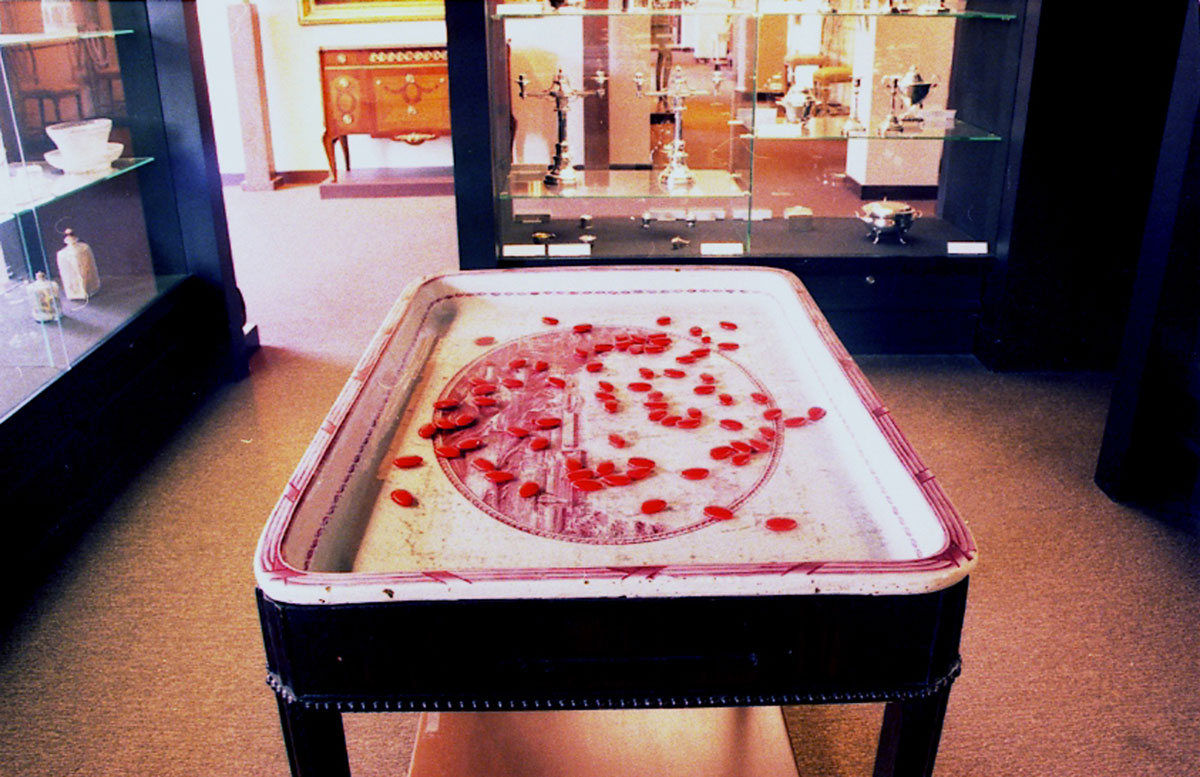