Composed of a video installation and a series of prints where the same scene is depicted from different view points,  “hurt so good” is part of a body of works that investigate relation dynamics trough the analysis and re enactment of certain childhood games.

During the action the artists play at pushing each other under water, like in the game that so many people have played as teenagers. The continuous movement of the artist’s bodies in and out of the sea water, warmly lit by the golden summer light, becomes here a metaphor for adolescence itself,  an age of change when so many issues concerning identity come to the surface, and when the relation with the other sex and with sexuality in general, becomes crucially central.

The video portrays the action in a single shot where the game goes on until the artists are almost exhausted, the photographs depict the same scene viewed from under water.

The action takes place on the notes of the song “hurt so good”, that tells the story of a love relationship where pain and pleasure continuously overlap each other. 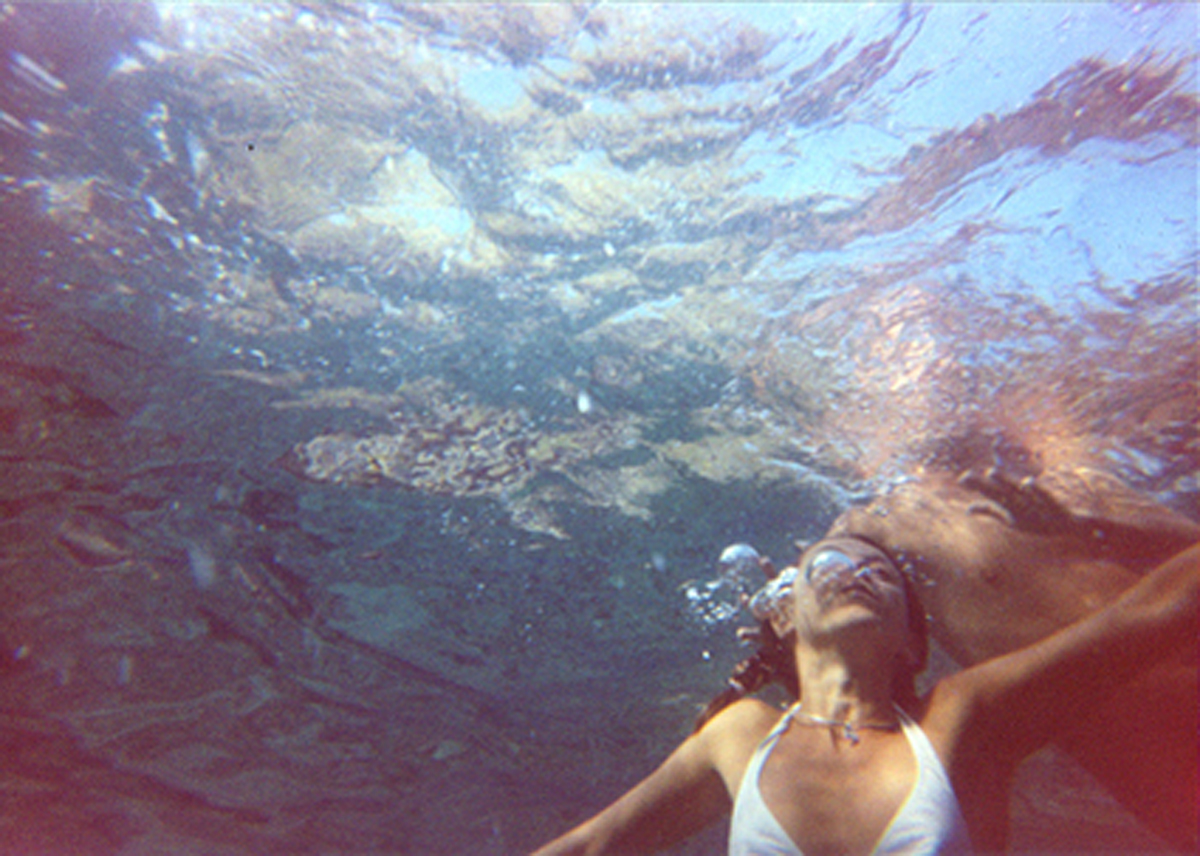 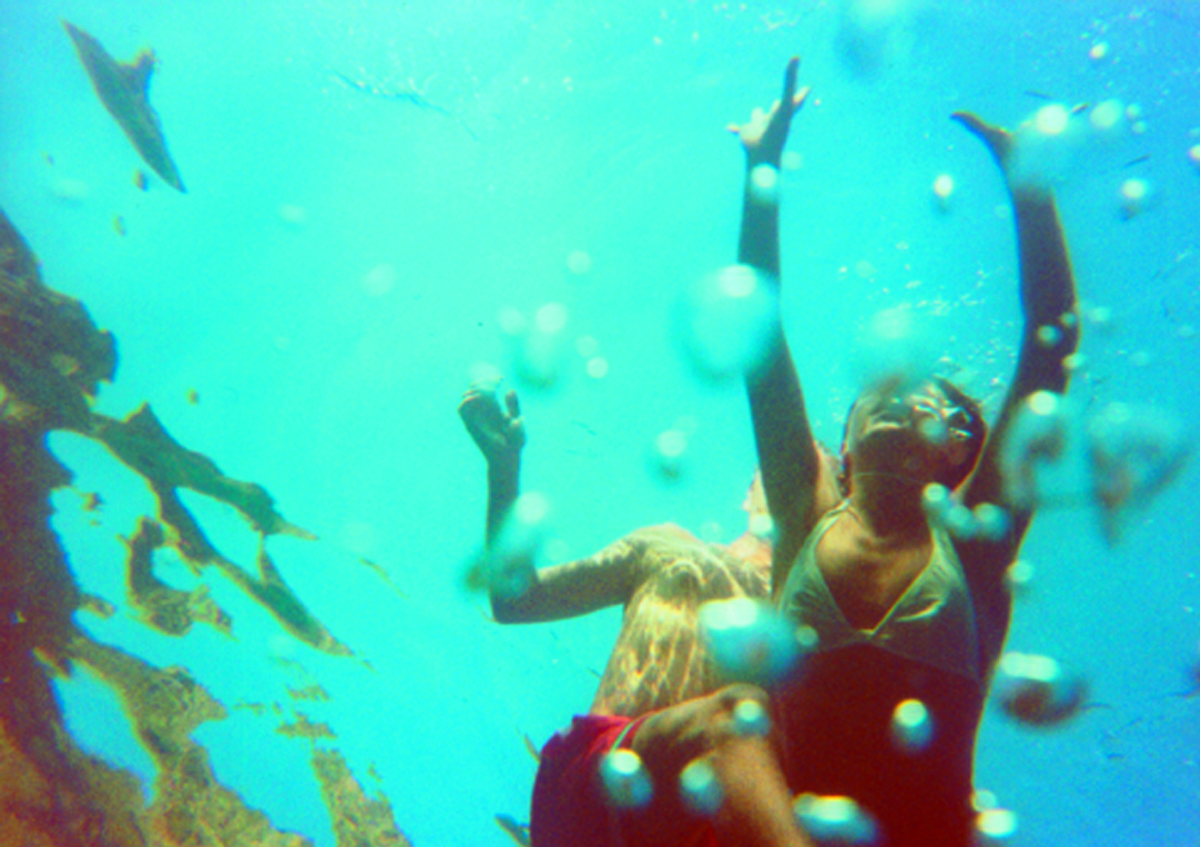 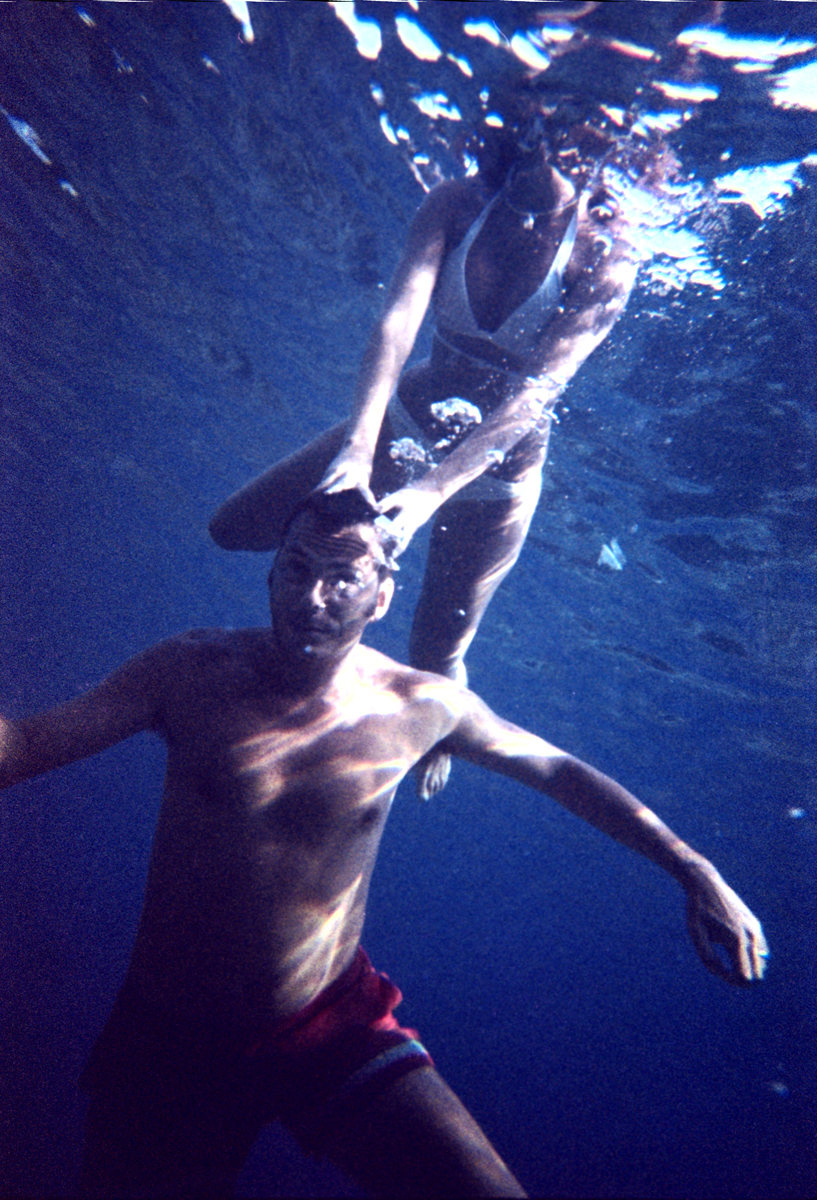